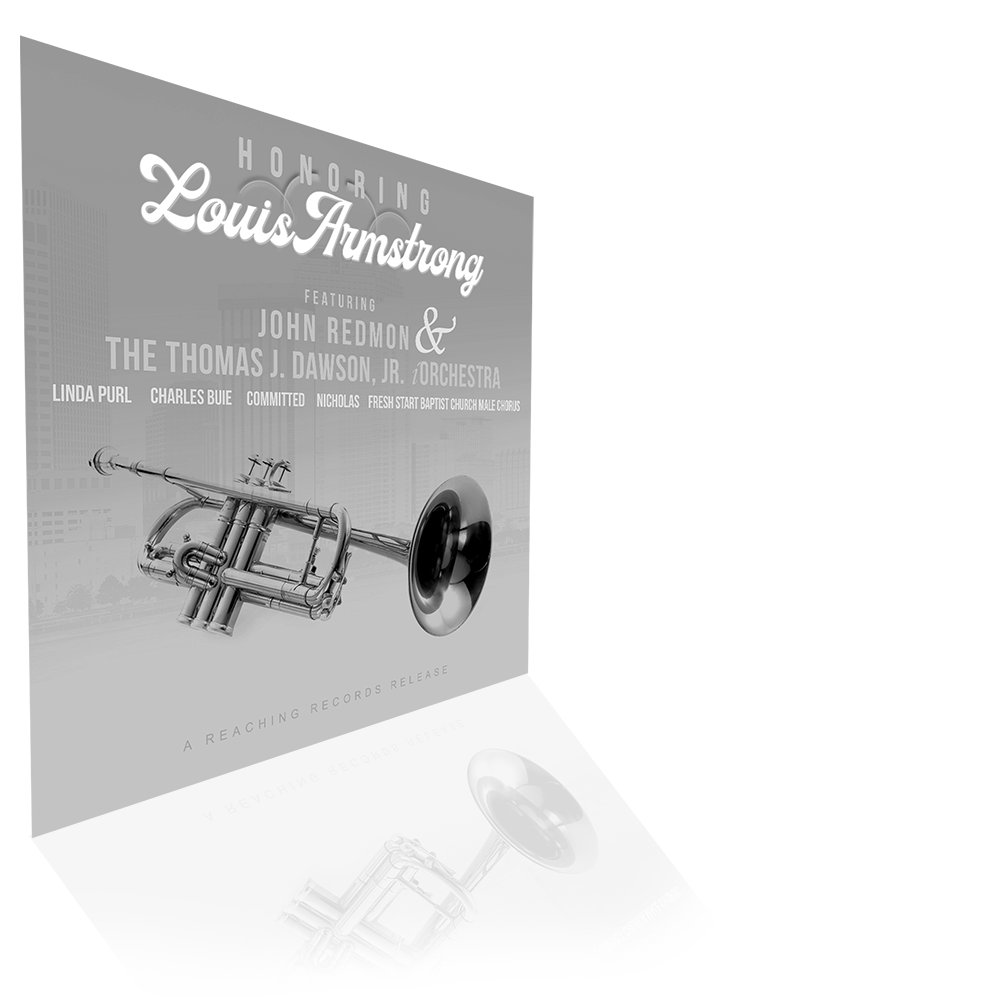 This website is dedicated to the 10-track, gospel-flared jazz album Honoring Louis Armstrong featuring John Redmon and accompanied by the world-renowned Thomas J. Dawson, Jr. iOrchestra. Redmon, Dawson and a host of stellar talent from around the nation have come together on one unforgettable recording to pay homage to a man of inescapable influence…Rhythm & Blues Hall of Fame Inductee Louis Armstrong. 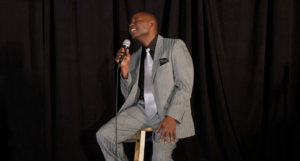 Impressionist John Redmon enriches our world by recording and performing songs of hope, love and unity in the style of Louis Armstrong. 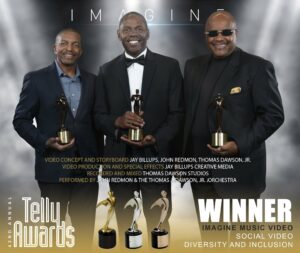 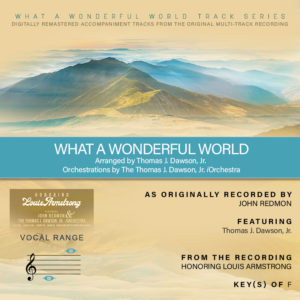 WHAT A WONDERFUL WORLD TRACK SERIES

Sing What a Wonderful World, Smile, Imagine and all your favorite songs from the album Honoring Louis Armstrong with the original digitally remastered studio tracks. Exclusively sold on this site. 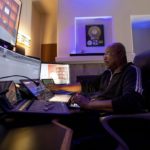 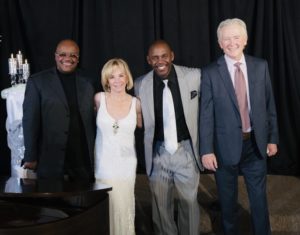 On January 8, 2021, Redmon celebrates his long-awaited album release Honoring Louis Armstrong with an album release concert to remember. He renders his Armstrong impressions LIVE over global classic tunes such as: Summertime, When the Saints (Medley), an acoustic version of the nostalgic What a Wonderful World and Redmon’s most popular cover song, with over 1M video views, John Lennon’s Imagine. Guests include: Thomas J. Dawson, Jr., Linda Purl with special appearance by Patrick Duffy.

Watch What a Wonderful World Video

Filmed at the beautiful Gold Room in downtown Colorado Springs, John Redmon and Thomas Dawson, Jr. beautifully contemporizes one of the world’s most beloved songs made popular by the incomparable Louis Armstrong; the heart-warming classic, What a Wonderful World. 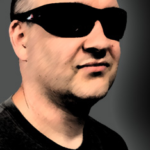 "Fellow jazz artist John Redmon teamed up with The Thomas J. Dawson, Jr. Orchestra to pay tribute to the late, great Louis Armstrong with a new album titled simply Honoring Louis Armstrong. It features ten tracks, beginning with a spoken word Overture about imagining a better world, as the lovely classical melody plays in the background. Then big band swing kicks in with Blessed Assurance"...

In 1994 he became founder, president and CEO of Reaching Records — a Christian, independent record label whose purpose and motto was “to reach and touch hearts around the world”. He was 18 years old.

Over the next 26 years, Redmon produced and released multiple projects on his label that gained national attention and recognition, including: John Redmon & Friends: Faith, Love and Unity, Vol 1 featuring BeBe & CeCe Winans, Crystal Lewis and Patti Labelle and A Woman’s Journey featuring Vickie Winans, Brenda Nicholas and an enlightening testimonial from his mother Cynthia Redmon.

In 2017, in a desperate attempt to come up with a captivating stage routine for his new gig at The Broadmoor’s Golden Bee, Redmon created then sharpened a Louis Armstrong impression. He highlighted the Armstrong classic What a Wonderful World. During each of his performances, he started noticing a trend : a hushed crowd, a silent tear, glistening eyes, gigantic smiles, loud cries, explosive cheers, then emotional, sporadic hugs and testimonials of what Louis or his songs meant to them. “I knew I was on to something” Redmon smiles.

In 2018 Redmon and Thomas J. Dawson, Jr. teamed up to record a fresh and new jazzy version of What a Wonderful World arranged by Dawson. Next, the two went on to shoot a visually stimulating, black and white short-form music video with director Kevin Hu and Moonshine Media. The video received over 1200 views the first week of airing.

Redmon has had a passionate calling and ministry to the senior citizens community. This love was instilled in him by his mother at the tender age of 5. So in 2020 with the help of manager Cynthia Hunt and Fresh Start Baptist Church Male Chorus, he planned an Honoring Louis Armstrong  pre-album release tour to visit as many senior facilities within the southern Colorado area presenting this nostalgic album material. He wanted to musically transport them to a place of young glittering hopes and sensational dreams.

Now Redmon is excited to release to the world his first full-length tribute album Honoring Louis Armstrong on his record label, playing a dual role as a Louis Armstrong impressionist and executive producer. 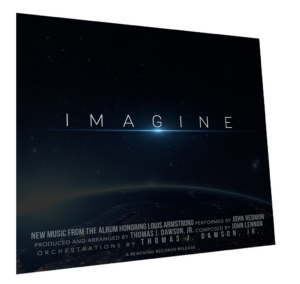